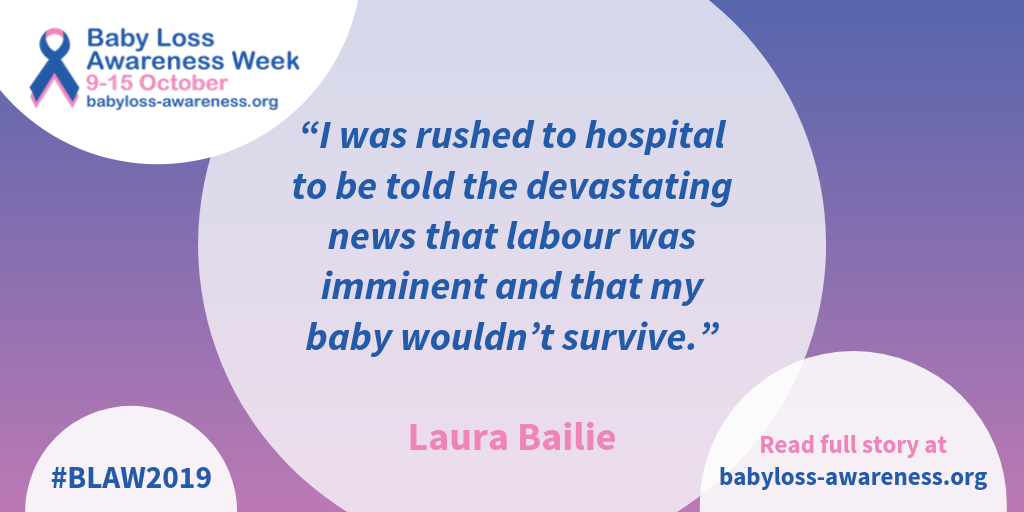 Posted at 11:41h in Stories by Adrian Brown 0 Comments

This year the focus is on the need for psychological specialist support to be available free of charge to parents affected by the death of a baby.

My son Reuben died 23 weeks into my pregnancy in 2015. We were living in Darlington and I found out I was pregnant after having two miscarriages.

My pregnancy was going great. I had my regular health checks and there were no signs of concern. At my 20 week scan at the hospital the sonographer said he didn’t think the fluid looked right, however he let me leave. I was worried that much so we decided to have a private scan a few days later. It was a 3D scan and it was announced that we were expecting a beautiful baby boy. He looked healthy and was very lively moving around. We were so excited and bought him a little blue sleep suit.

The next evening I was ready to go to bed and needed to go to the bathroom when all of a sudden there was a huge gush of water. I panicked as straight away I knew it was my waters breaking. My husband called the ambulance and I was rushed to hospital to be told the devastating news that labour was imminent and that my baby would not survive.

The heartache and emotional pain I felt was intense. I stayed in hospital expecting to go into labour, however one day led to a week and I was allowed to go home on bed rest with every second day visits to hospital to be monitored and check my infection levels through blood tests.

A couple of weeks later I went to see a specialist consultant in Newcastle where he explained that my baby was healthy but he was small for the gestation. I was then taken to James Cook Hospital for a week where I was monitored, was given steroid shots to help with babies lungs. 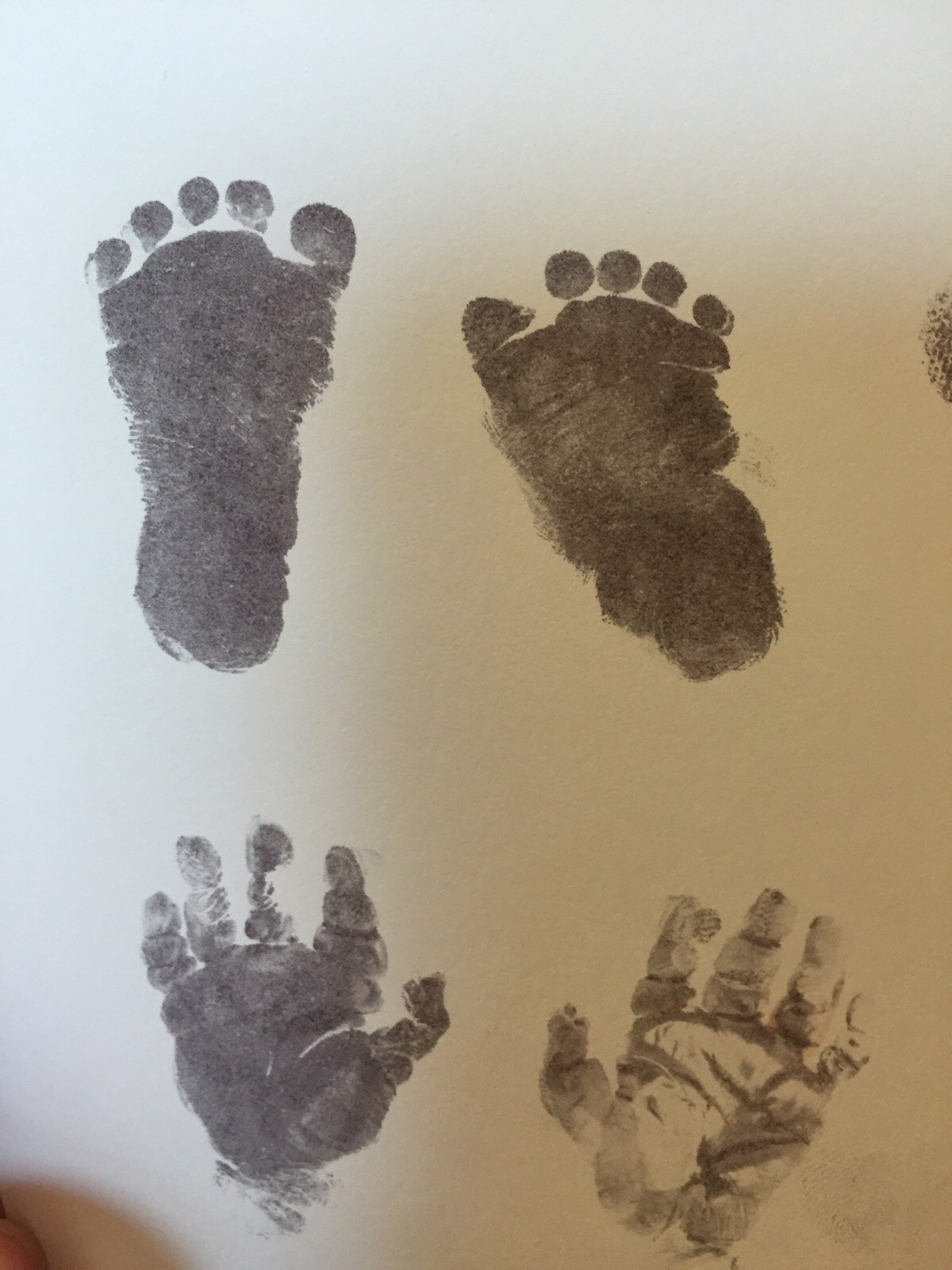 When I was discharged I started having lower back pain, then next thing I was having contractions. I was taken back into hospital where I was told that it was unlikely my baby would survive as his heartbeat was fading. I was in labour for 16 hours and having to deal with the physical and emotional pain.

Eventually our son was born after I had an epidural as I was struggling in labour. He was quickly taken to the side to check his output, but sadly our son had died before birth. I had to go straight into surgery for an operation, knowing that my husband was holding our son who we could not take home.

Reuben was beautiful and perfectly formed but was very small. He was our everything and I didn’t want to stop cradling him.

It was when we left the hospital it really hit me. Hearing children playing out in the streets, or seeing pregnant women. I was heartbroken. I even remember walking down the stairs to the kitchen and sitting on the floor, cutting my wrists with a knife. I was so numb. All I wanted was to be with my son.

My husband Peter and I had counselling through the Army as I just wasn’t coping, and the help and support we received was fantastic. It really helped me see I had a future. Peter said he found the counselling service brilliant. Really supportive and cared for. He was able to put family priority over his job.

My mum went to the monthly Hull Sands support group meetings, which she said was really nice and supportive.

Peter and I moved back to my home town of Hull. Since the birth of Reuben, I had a further two miscarriages. I then went on to give birth to my rainbow baby, a daughter, Lydia Rose, who is beautiful and healthy.