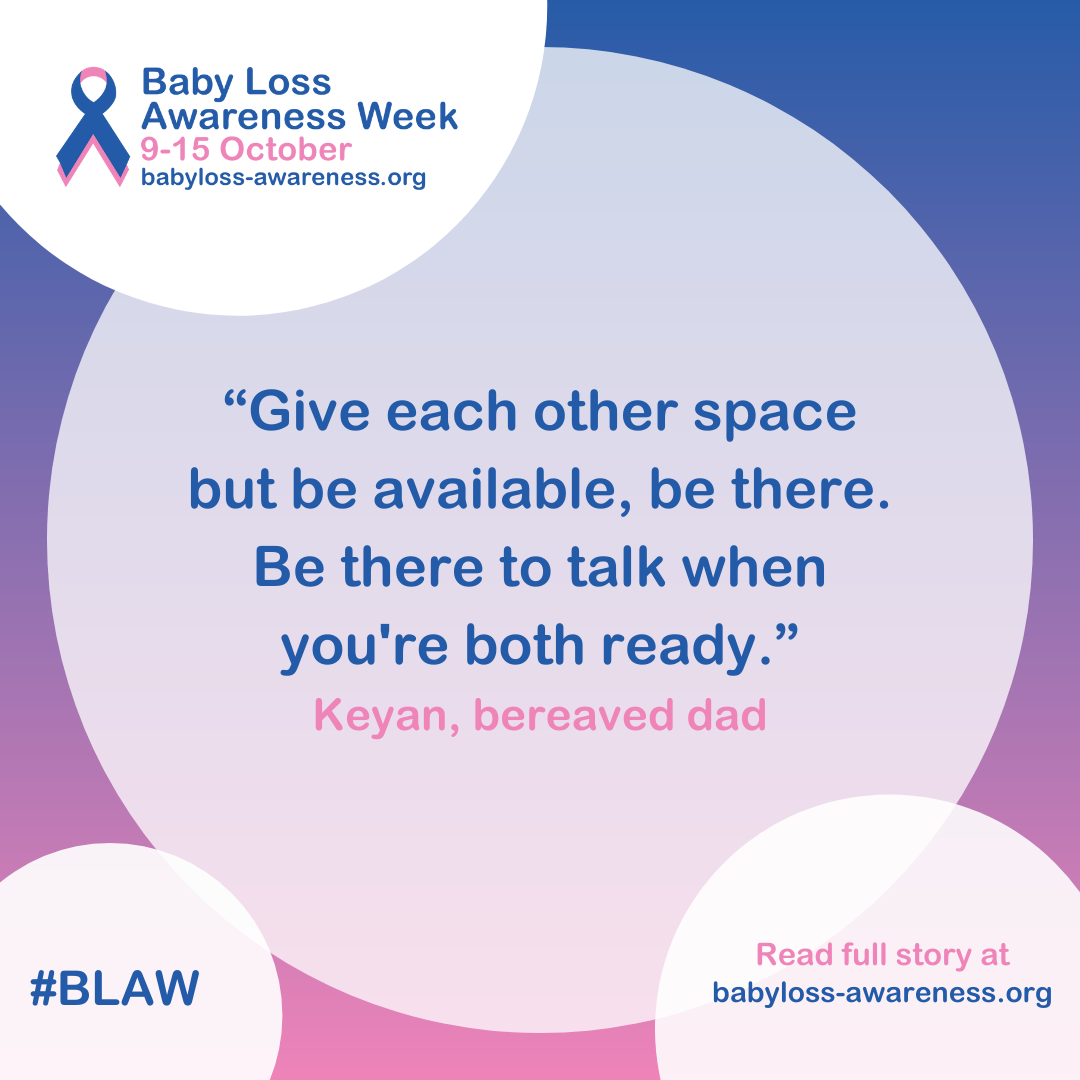 Posted at 08:35h in Stories by Adrian Brown 1 Comment

Amy and I had five miscarriages over a period of 18 months. That was easily one of the most difficult periods of our 16-year relationship.

We met at university and, while I can’t speak for her, I remember almost immediately feeling like this was someone I wanted to spend the rest of my life with. We had a lot of fun through our 20s and early 30s; living it up in London, we travelled, we lived abroad briefly, we got a dog together and we always spoke about and knew we wanted children eventually. 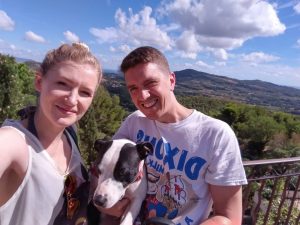 When we started trying, I know there was a very vague fear that something could go wrong, nothing serious, just a tiny voice in the background – ‘but what if…’

I don’t think I ever appreciated how losing a baby, how a miscarriage, could and would change you.

When we had our first we were shell-shocked. This whole experience that we now know is so common, suddenly was ours too; that change in the atmosphere during the scan, the space on the screen where a little bean should have been, then the tears and the doctors and the blood. It’s funny to think we knew nothing before of what became so familiar.

Our second, what I consider our ‘worst’, was while we were in New York, a trip I’d booked to cheer us both up. What always amazes me when I think back is how alien that city felt at the time, despite the fact we all spoke the same language – it might as well have been the middle of nowhere.

So I dealt with the practicalities; taxis, health insurance, rebooking flights, talking to our lovely, supportive Airbnb hosts, and Amy dealt with what was happening to her body, with losing another baby. She had to go to an abortion clinic to have a D&C, it was the only place that could carry out the procedure at such short notice.

I cringe when I think back to how I booked an expensive dinner and tried to convince Amy that it was better we get out and at least try and enjoy something of the city. All she wanted to do was curl up in a ball. We were in different places and I didn’t recognise it.

After our fifth, in August 2016, Amy and I walked about 10 miles across London. We talked, and sometimes we were silent and that was ok. Sometimes we even smiled at one another, in our disbelief that this had happened to us yet again. Getting out, walking and talking soothed us.

It took time but we both came to realise that a woman and a partner may be in different emotional spaces after a miscarriage. That was certainly our experience – in the days that immediately followed ours, Amy would be completely devastated while I could be numb. It took me a few days to process what was happening.

To anyone going through a miscarriage I would say, give each other space but be available, be there. Be there to talk when you’re both ready. Be there to offer a cup of tea, or buy a chocolate bar or pour a glass of wine. Be there for a hug, or just to say to one another ‘well, this is shit’, because it’s true.

The Miscarriage Association offer support and information to anyone affected by the loss of a baby in pregnancy, to raise awareness and to promote good practice in medical care.